Discontent has 1 seasons with a total of 1 episodes. 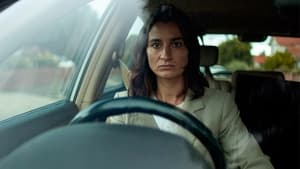 Where can I buy Discontent merchandise or memorabilia?

Who are the main characters in Discontent? - Top Billed Cast for Discontent

Discontent was created by Sam Rogers . If you would like to see more information about the creator(s) please click their name.

What network is Discontent on?

What is Discontent about? – Synopsis & Plot

Internet-addicted millennials fumble through the modern maze of love, sex, and connection as their online addictions spiral out of control and into the void of an alien disguised as a human female.

Where can I watch, buy or rent?